5 Productivity Tips for Law Firms - Make Time for What Matters!

With these 5 productivity tips, your law firm can start running like a well-oiled machine. By taking the time to get organised, setting deadlines, and communicating effectively, you’ll find that you have more time for the things that really matter—like winning new clients and growing your practice. 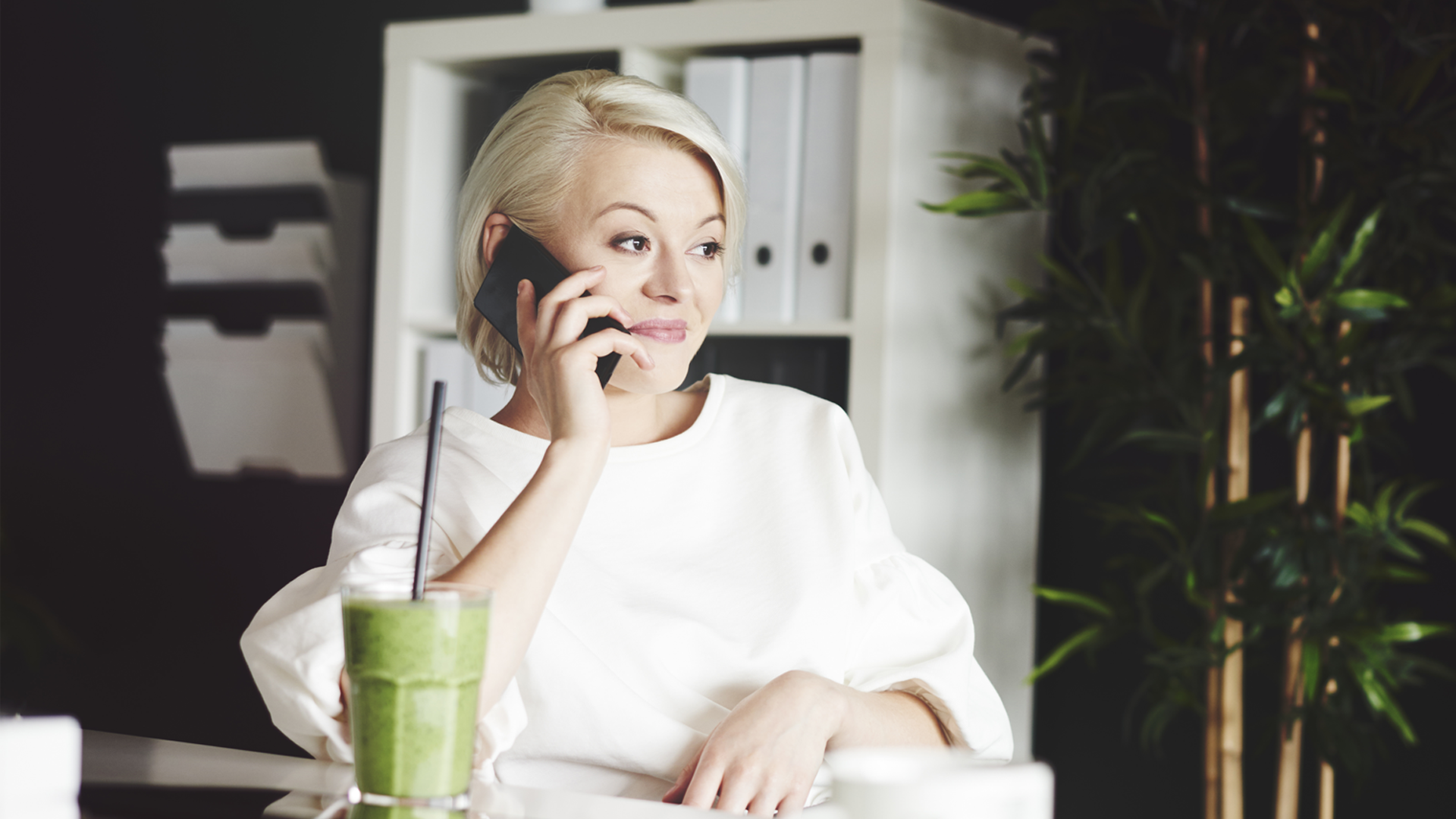 We are pleased to announce an exciting new feature available to all SpeechWrite 360 mobile app authors. This is the first of many new features to be released over the coming months and as a SpeechWrite 360 customer, all you have to do is register your interest make sure you're running the latest release of the app to get access. 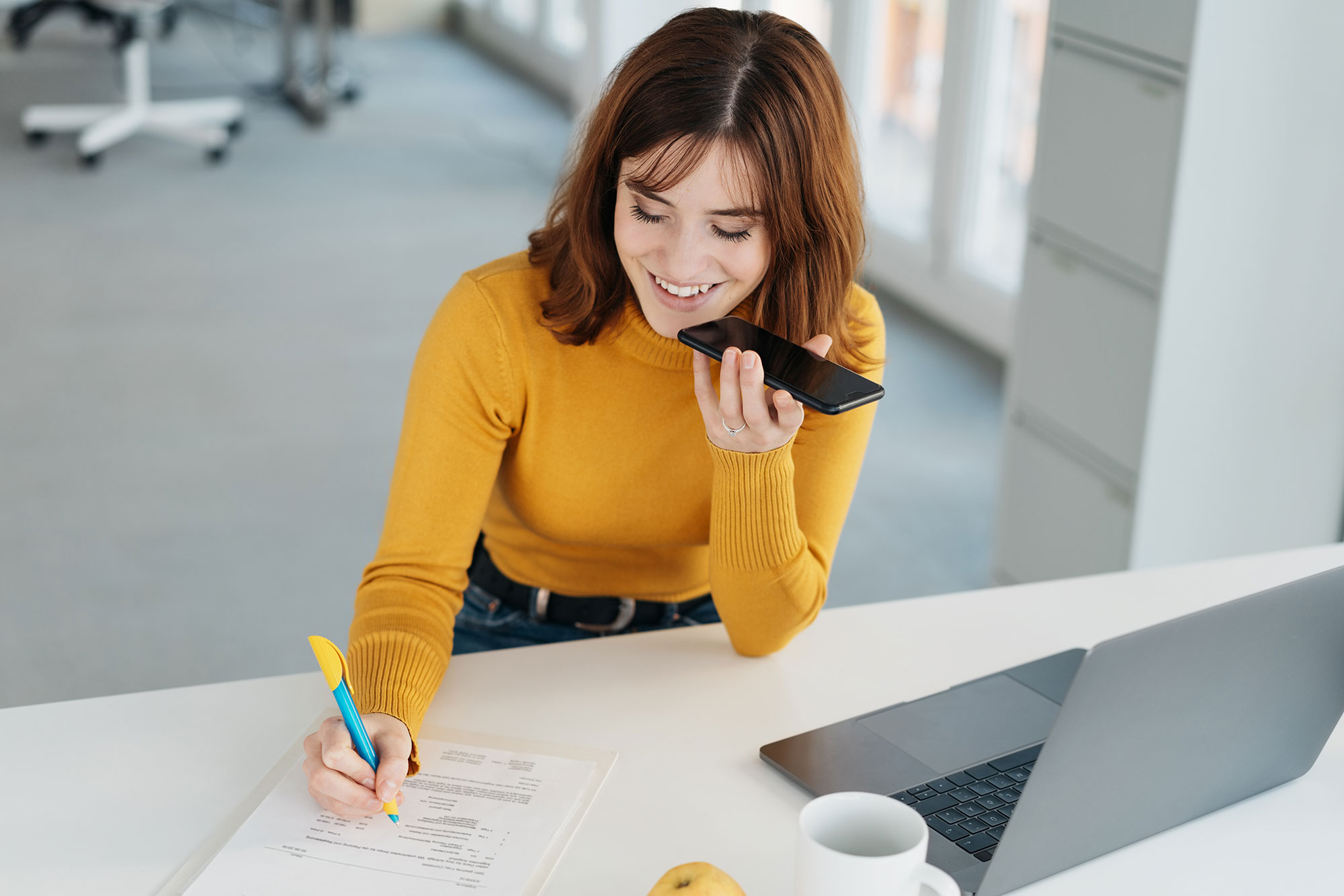 The Covid-19 pandemic has clearly shown us that we must dial into new methods of primary care and with the increase in general practice activity now is surely the time to act. Spending on general practice has increased for the past six years, but GPs are having to work harder as demand for care increases. 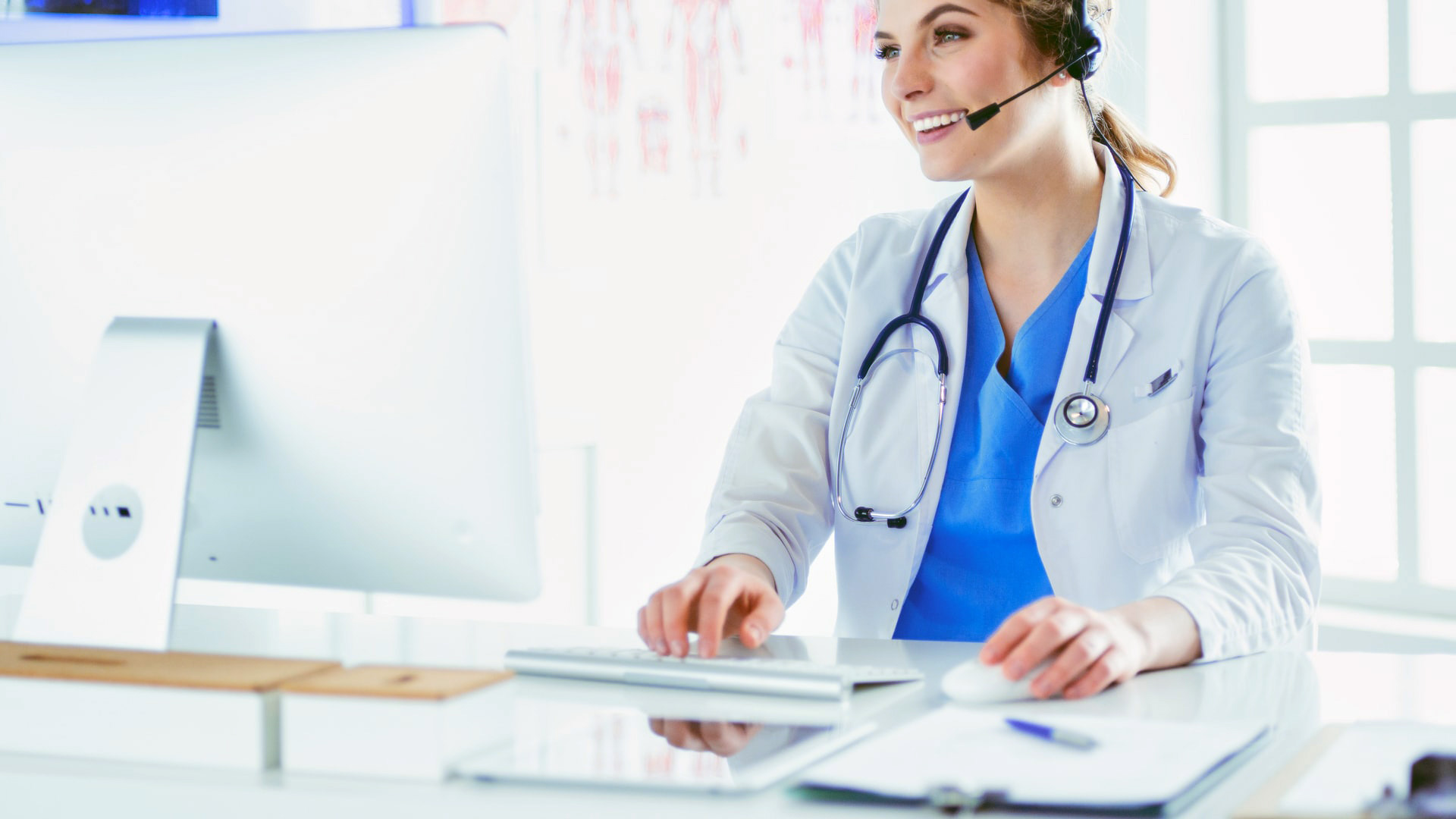 How is the legal world adapting to remote working?

Coronavirus (officially known as Covid-19) is having a profound effect upon many facets of society and everyday life, not least in terms of how people work. A whole spate of companies around the world have already asked their office-based employees to work from home through the pandemic, starting with Silicon Valley giants including Google, Microsoft, Twitter, Apple and Amazon. 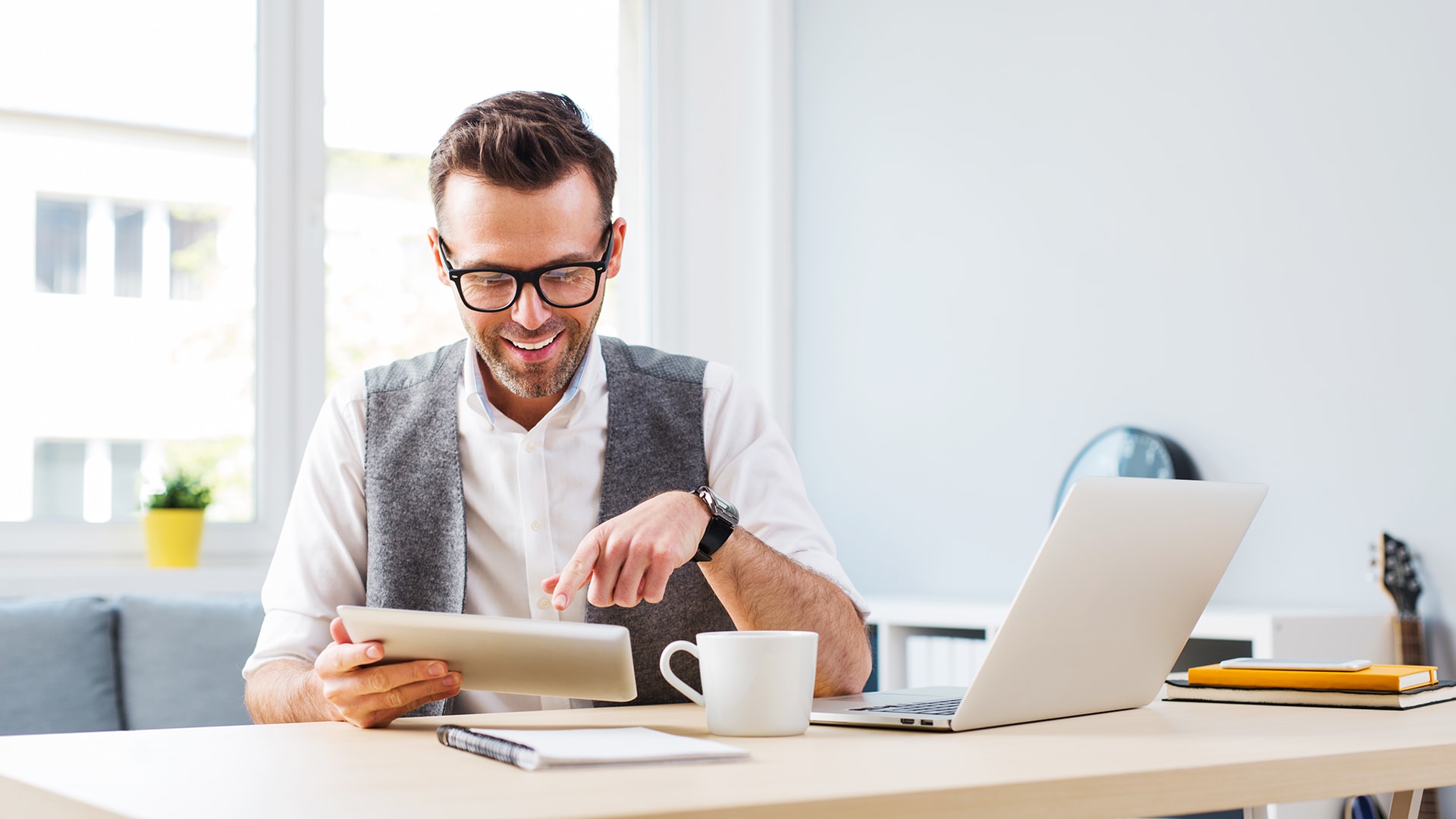 Agile working – where fee earners and admin teams can work flexibly both in terms of location and time has never been as important as it is now. Here’s an introduction to some tech solutions that can be set up quickly and easily to enhance your remote working capabilities. SpeechWrite’s 360 mobile app brings the full benefits of our digital dictation and voice recognition workflow to mobile devices, providing maximum flexibility to our customers. Amongst other things, it allows you to 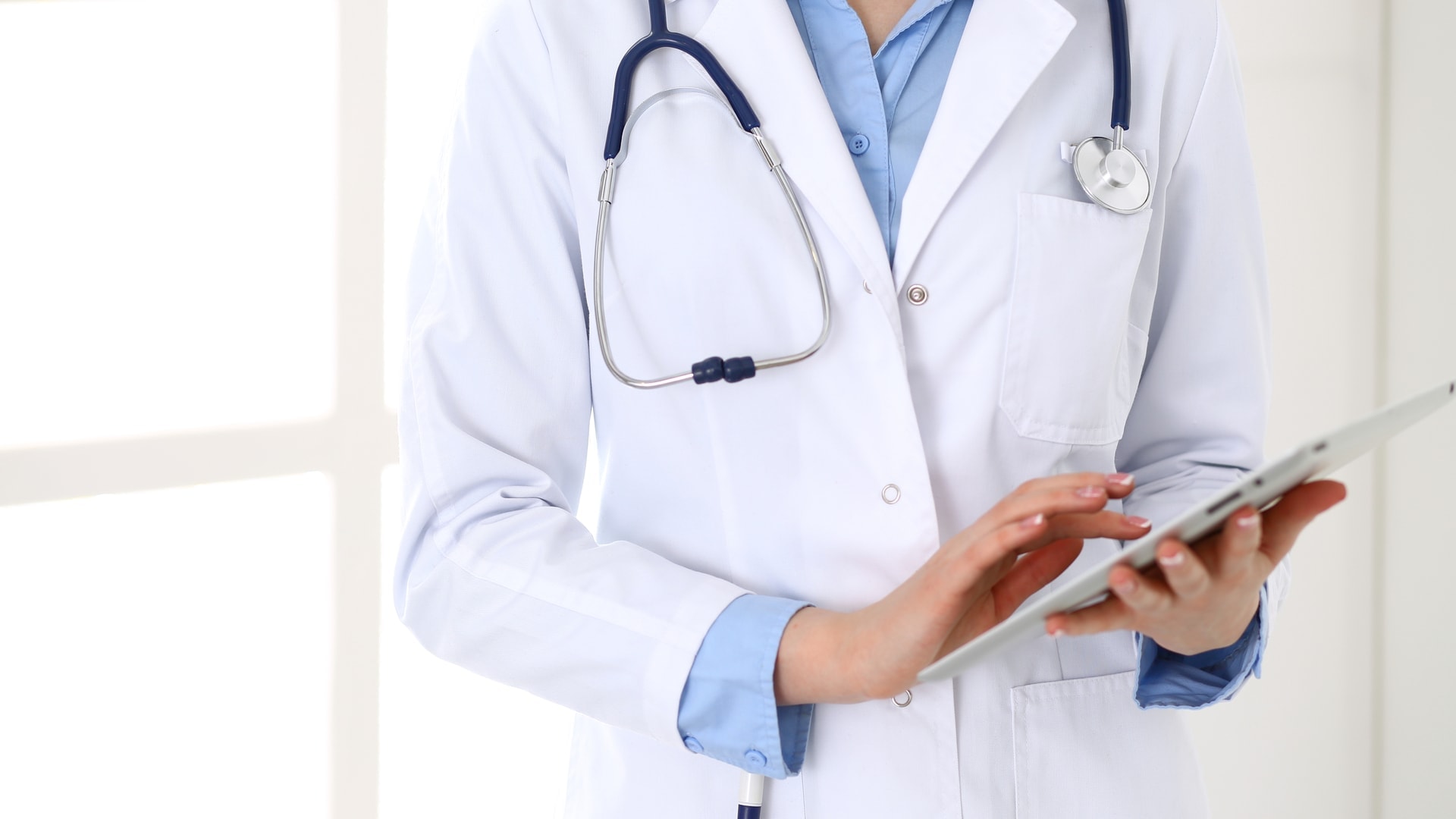 Many factors are putting increasing pressure on healthcare organisations to dramatically improve clinical documentation, from regulatory, economic and legal concerns, to patient safety and satisfaction standards.The question is how to make it easier for clinicians to meet clinical documentation standards, whilst continuing to provide exceptional care to patients. Speech recognition software that works with other technologies within the NHS such as the Electronic Health Record (EHR) are a key part of answering this question. 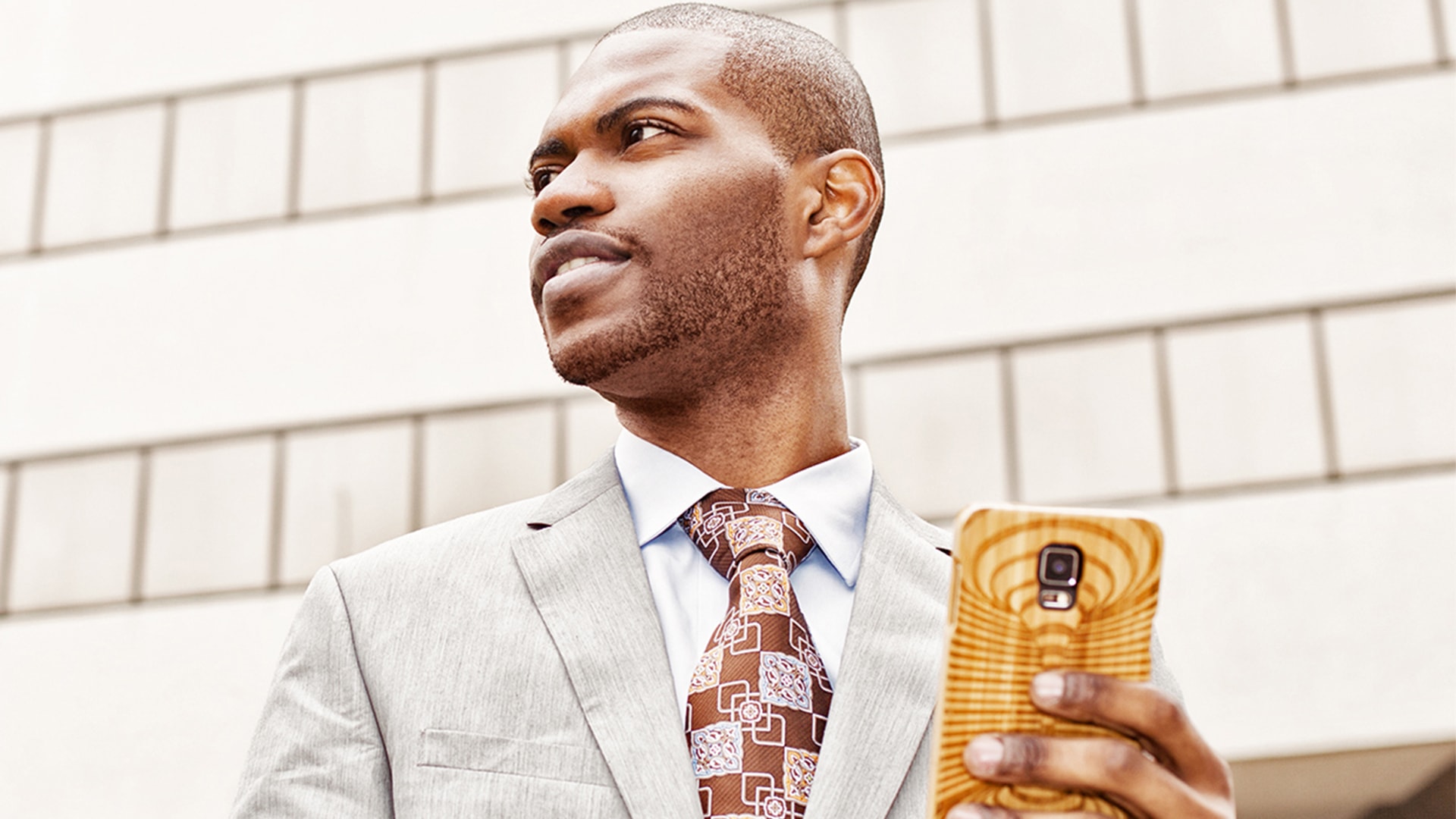 Improving the work-life balance for solicitors

According to the Employers Network for Equality and Inclusion (ENEI), when employees are given the autonomy and empowerment to choose when and where they work, this creates a culture that removes artificial measures of success (such as logged hours or constant visibility within an office) and actually allows employers to focus on what’s important - results and performance. 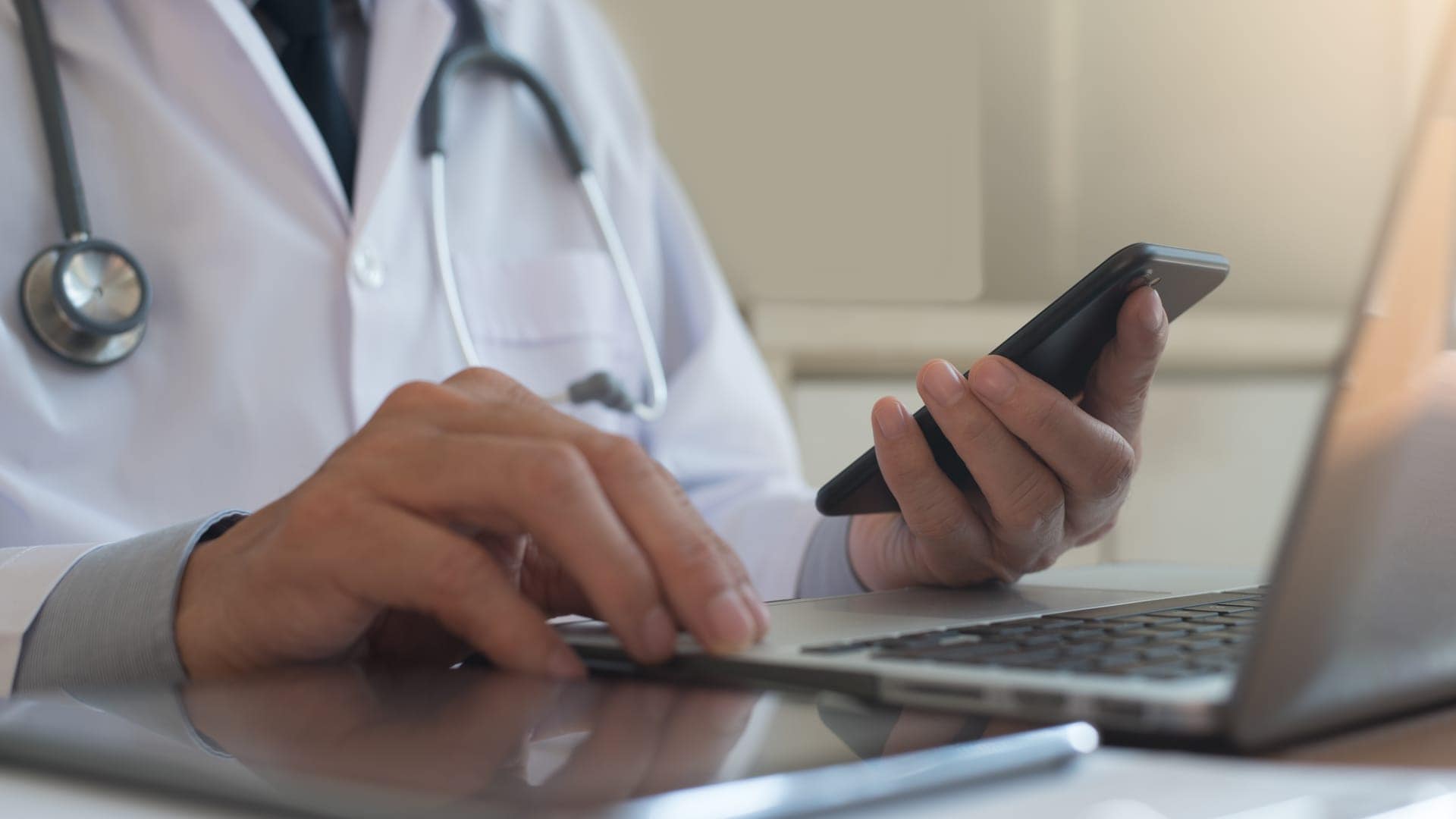 Digital dictation and the benefits for the medical sector

Digital dictation is a simple method of recording and managing natural speech to enable easier handling of transcription into text either manually or using speech recognition software. It is typically used in the NHS for creating letters and reports but is also suitable for creating clinical notes to increase efficiency and save valuable time. 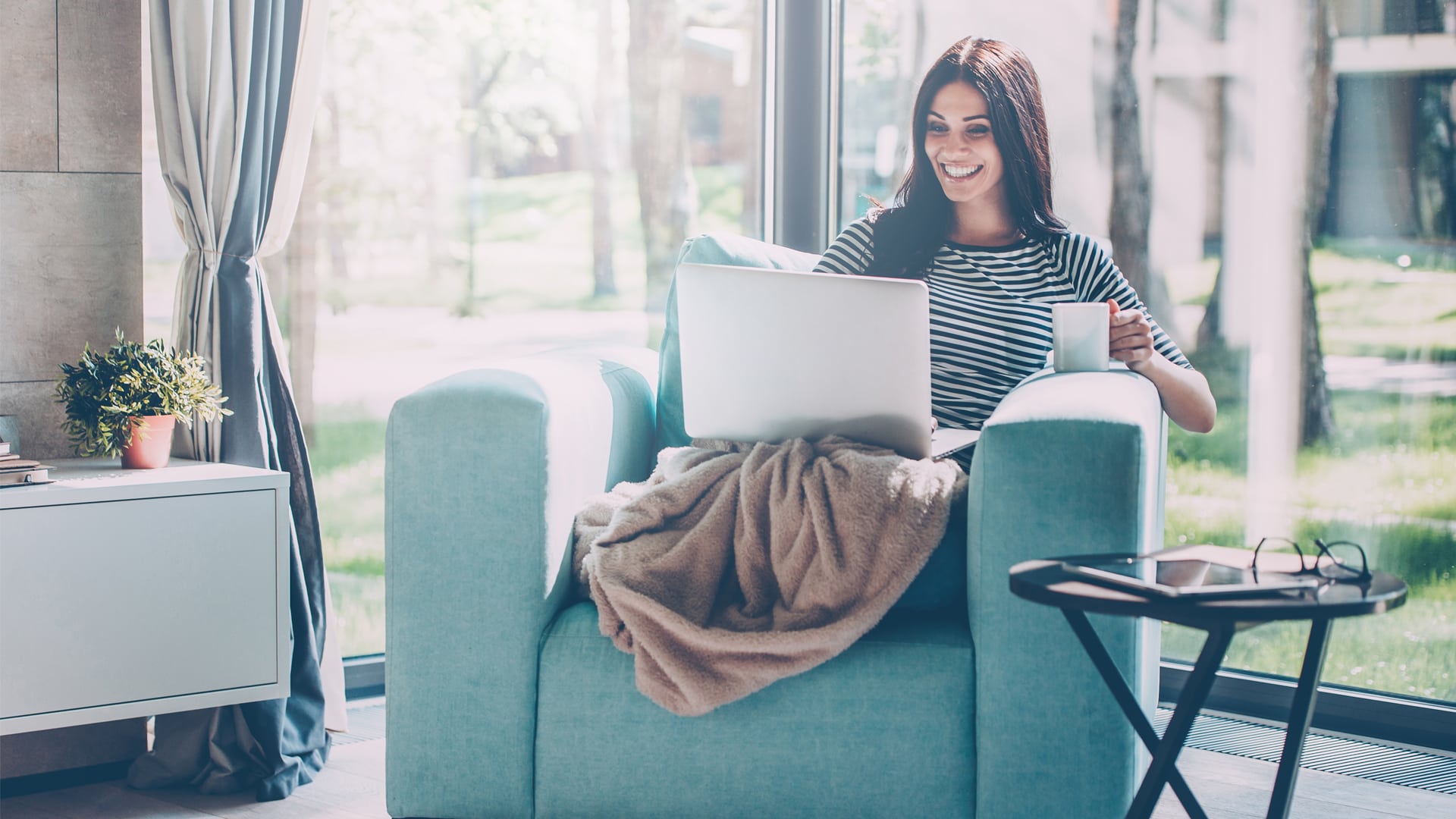 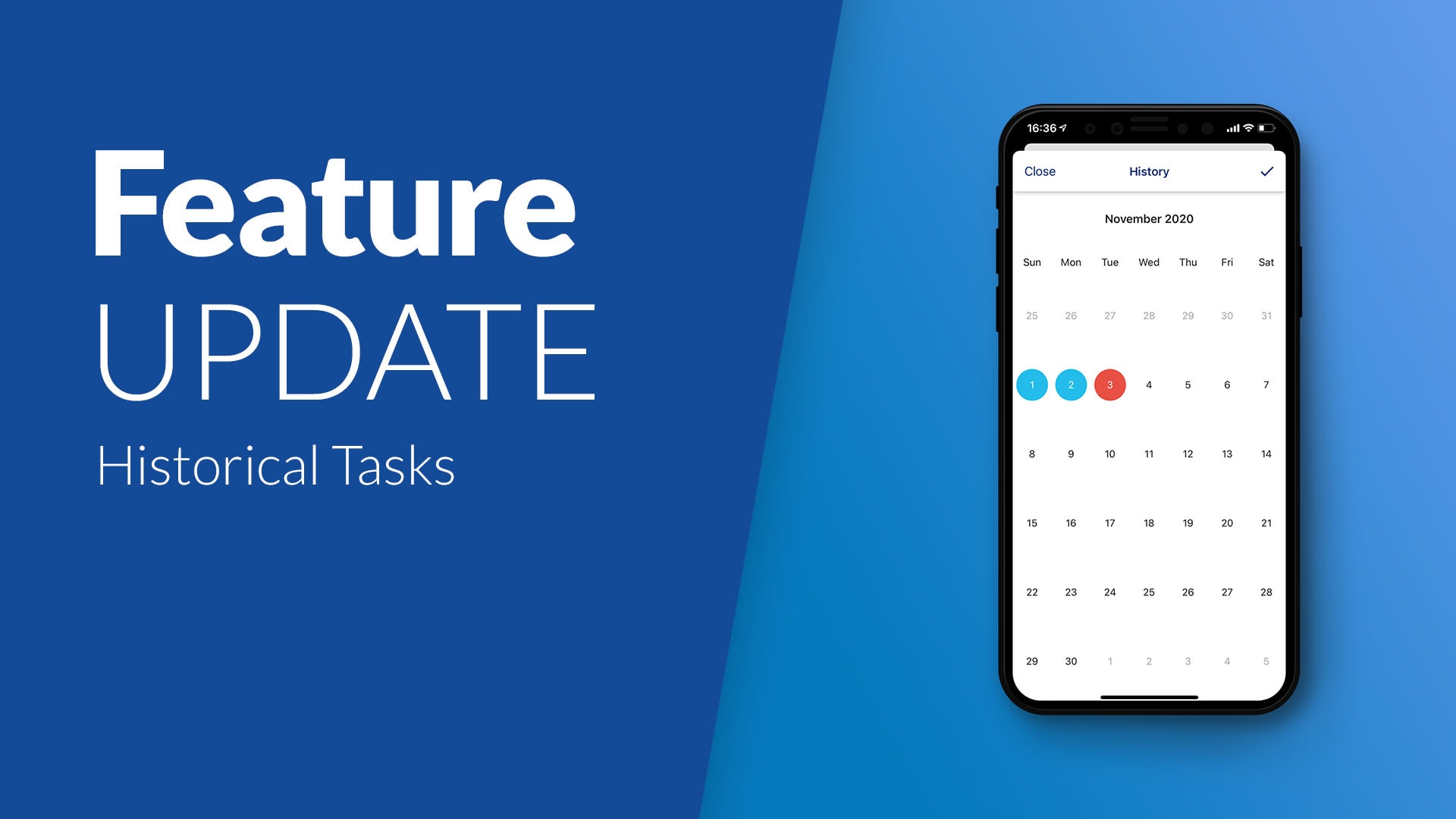 We are pleased to announce an exciting new feature available free of charge to all SpeechWrite 360 mobile app authors as of Tuesday 1st December. This is the first of many new features to be released over the coming months and as a SpeechWrite 360 customer, all you have to do is make sure you're running the latest release of the app to get access. 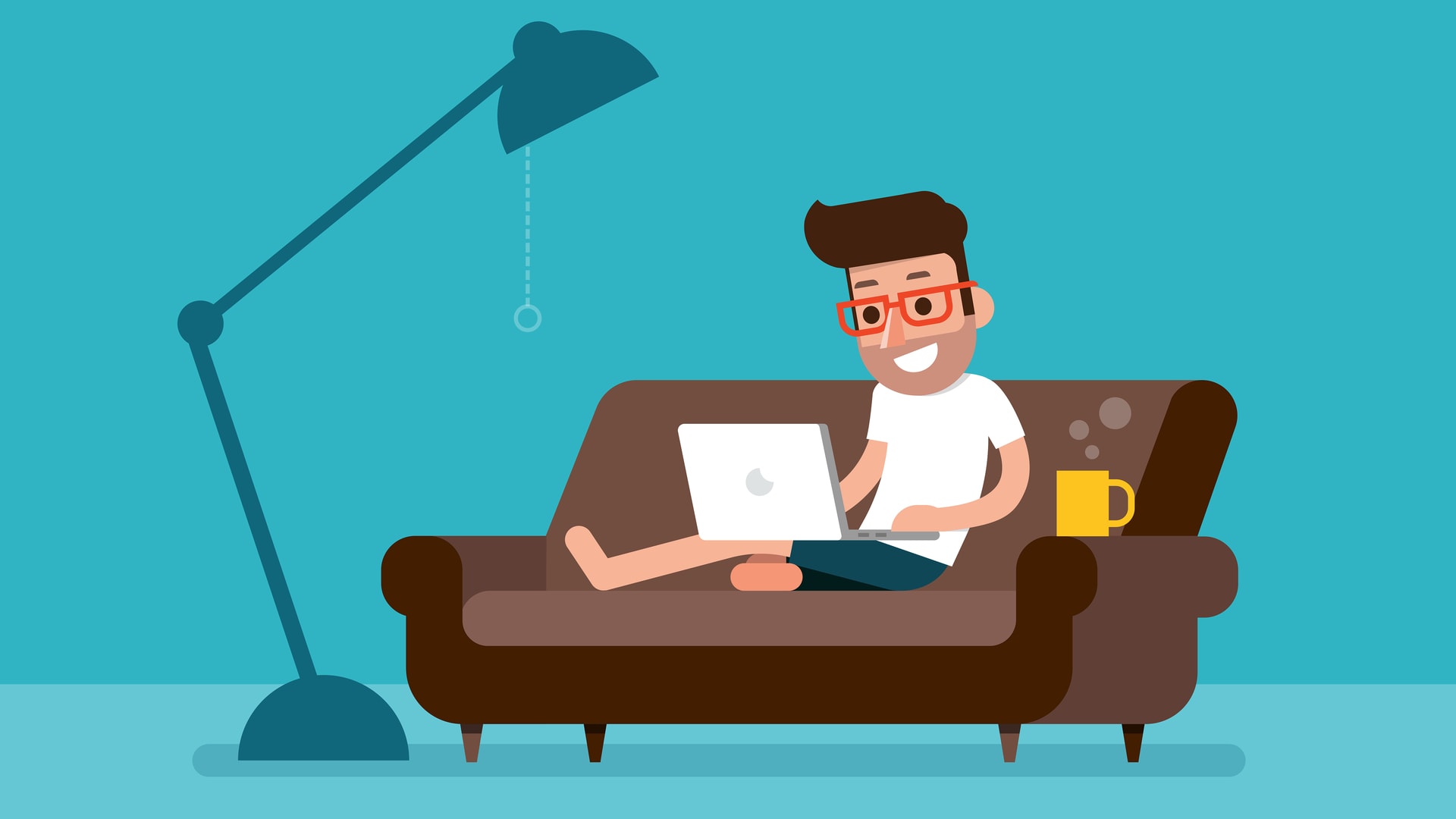 IT Service Delivery in the Covid Age

When the global pandemic arrived in late March, early April we were inundated with calls and messages from organisations across the UK ranging from legal firms, property firms, financial organisations through to medical practices and hospitals. 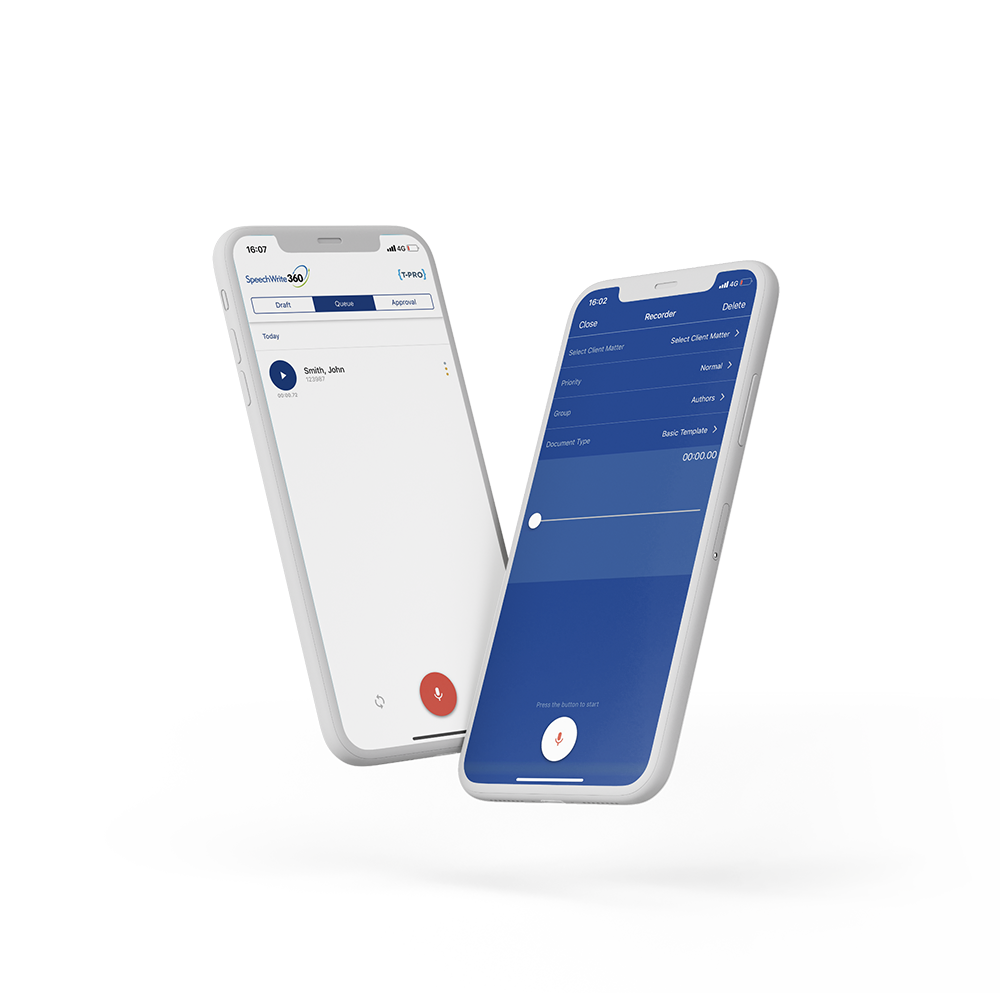 SpeechWrite 360 is a state of the art cloud voice recognition and digital dictation workflow solution designed to meet the agile and flexible working needs of the modern-day professional. Here at SpeechWrite, we understand that our customers often need to work remotely and from multiple locations and do not want to be tied down to an office. In fact, many companies are now downsizing their offices or even closing them entirely to save on rental costs, which often means that employees need to be able to work from home or shared offices.

The effect of new technology on the legal sector

According to a report from The Law Society - Legal services sector forecasts 2017-2025 - growth in overall legal sector employment is likely to decline, partly as a result of “increasing adoption of new technology and new working methods”. Predictions are that “modest growth in the UK economy and the increasing use of labour saving technology and new working methods in the sector, mean that total employment in the sector is unlikely to grow at the rates we have seen in the past. 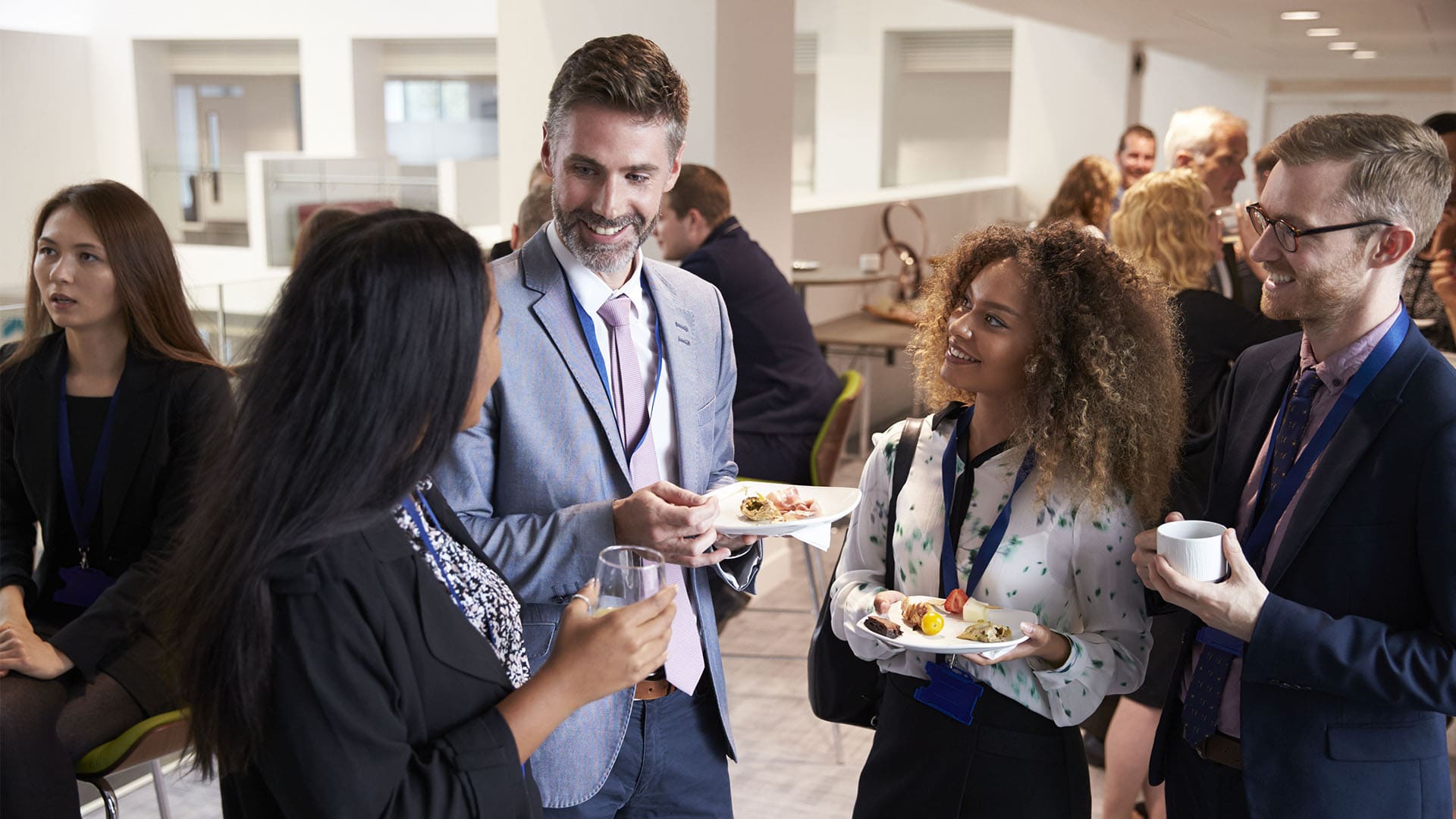 SpeechWrite Digital partners with The Agile Firm Events this Autumn

SpeechWrite are proud to be partners of the Agile Firm Events 2019 held in Bristol, Manchester and London this Autumn partnering with hosts DMC Canotec and Claremont. With 90 firms joining us at the events already you should register now to ensure your place and hear first-hand how some of the UK’s most visionary and progressive firms are embracing agile working to improve client service. 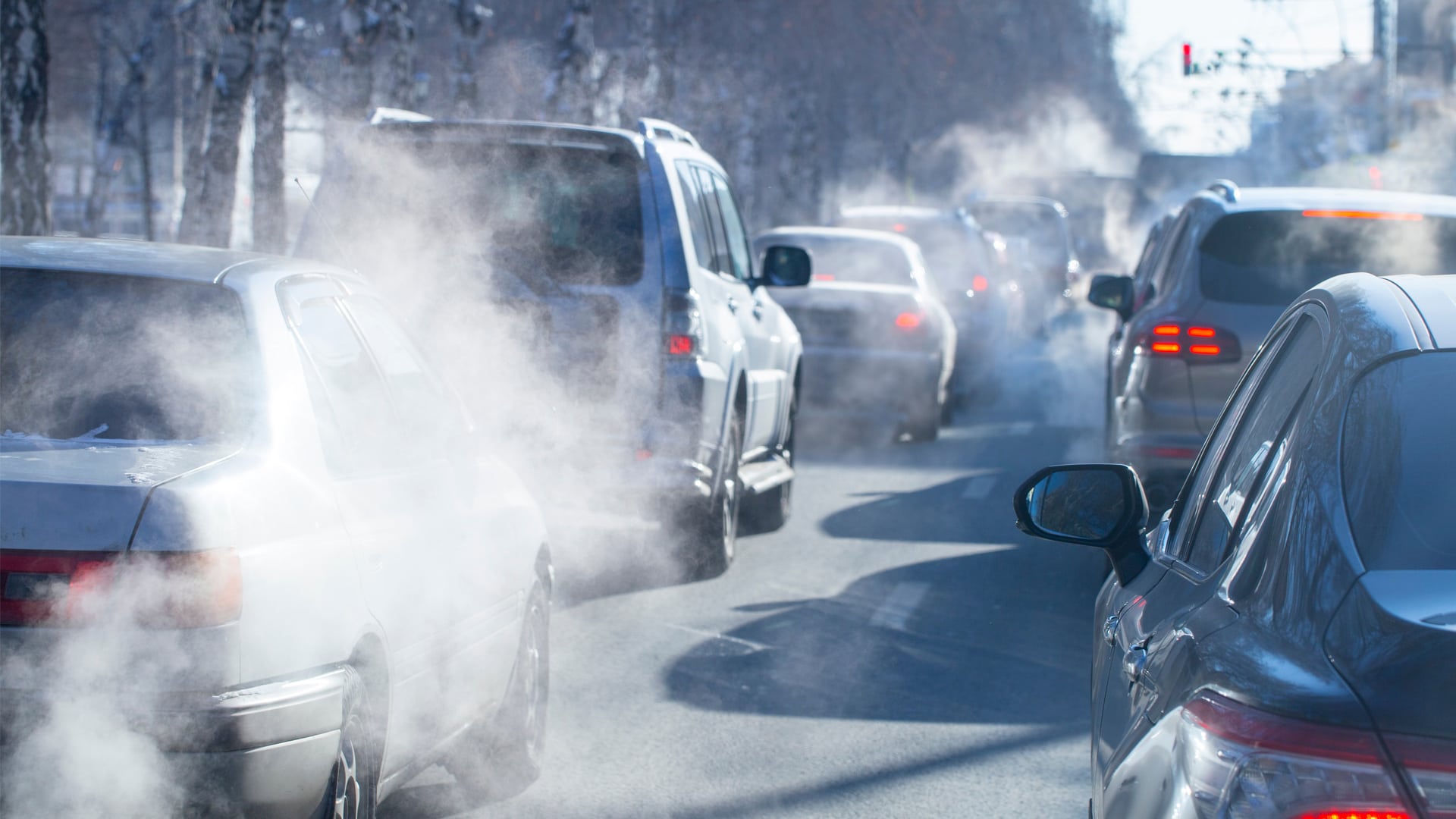 Can flexible working save the environment?

Despite the proliferation of digital nomads tapping away on their laptops in local coffee bars over recent years, the daily commute is still very much a key feature of the working day for employees up and down the UK. The right to request flexible working was rolled out in 2014 but even today, five years on, less than 10% of jobs paying over £20,000 are advertised as being flexible. 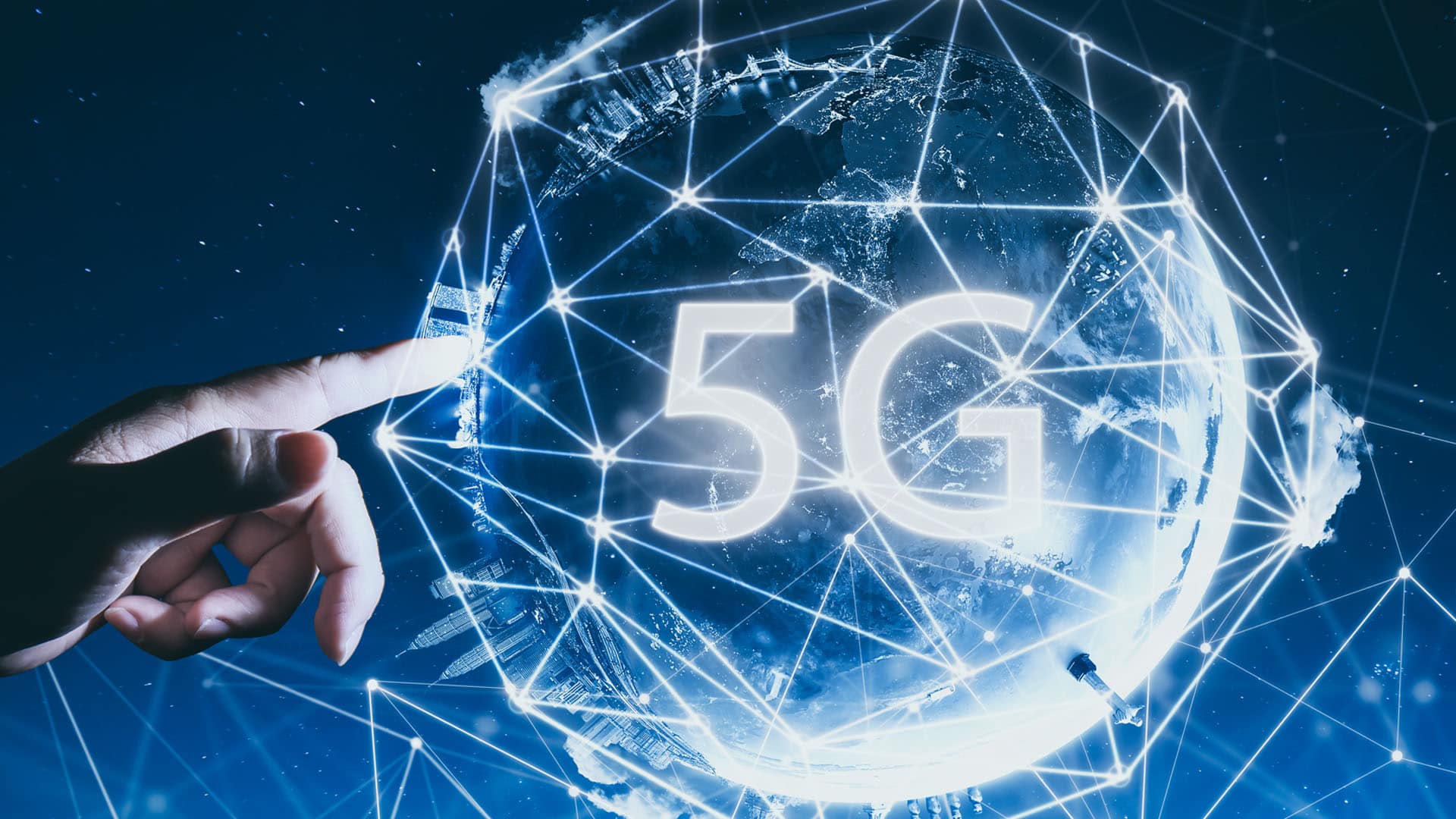 The much vaunted fifth-generation mobile network (5G) has finally arrived in the UK, to some fanfare. It doesn’t seem that long since 4G was launched and many (particularly rural) areas still lack coverage of this current standard. Nevertheless, progress marches on and the next generation is gradually being rolled out in selected cities by the various network operators; EE (owned by BT) was the first to launch, but Vodafone and Three are hot on their heels, with switch-on dates planned for July and August respectively. 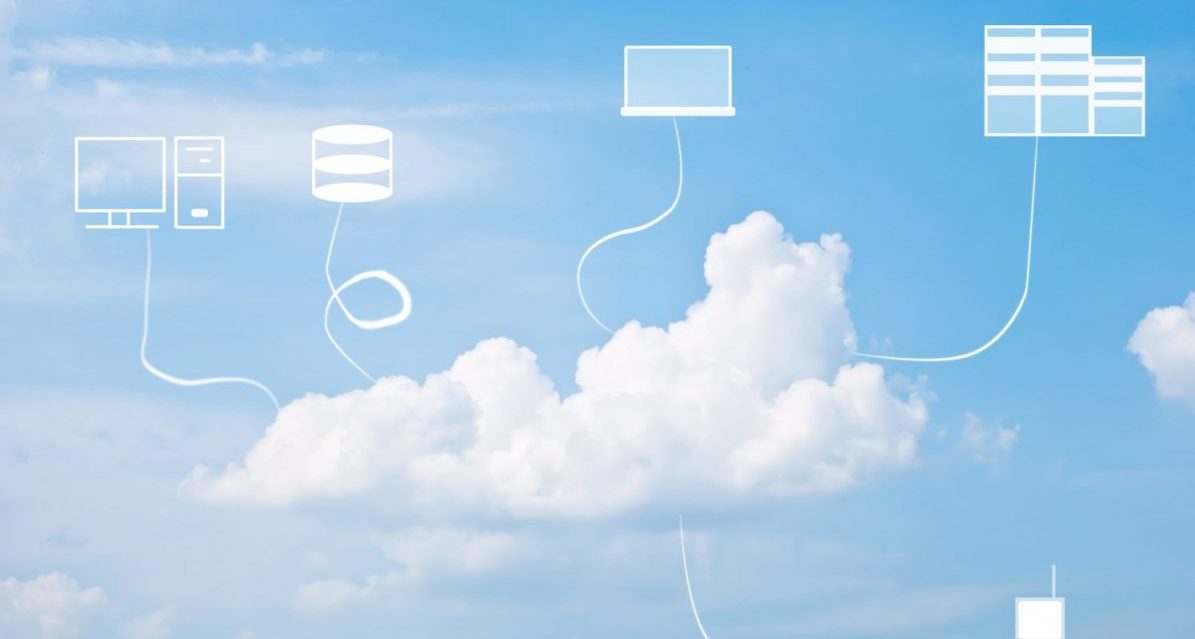 Hosted mobile solutions on the rise in law firms

The latest research from the Cloud Industry Forum (CIF) reveals that the overall cloud adoption rate in the UK now stands at 88 per cent, with 67 per cent of users expecting to increase their adoption of cloud-based services over the coming year. The top four reasons respondents gave for cloud take-up were delivery, flexibility, operational cost savings and scalability with hosted voice recognition. 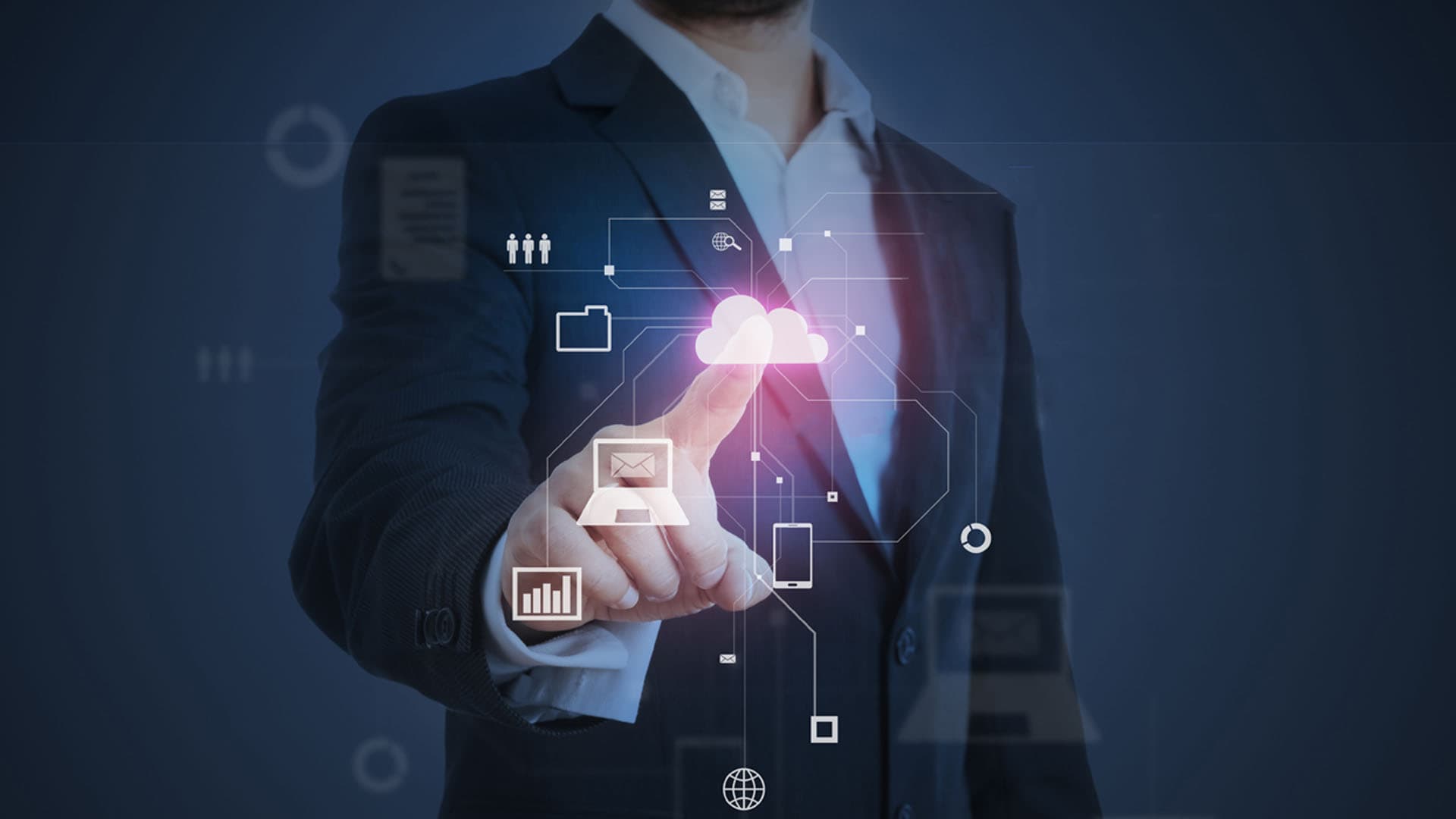 Pre-register for our new cloud dictation whitepaper and learn about the latest technology in law firms. Help your practice become more agile, flexible, efficient and reduce costs at the same time.

The latest research from the Cloud Industry Forum (CIF) reveals that the overall cloud adoption rate in the UK now stands at 88 per cent, with 67 per cent of users expecting to increase their adoption of cloud-based services over the coming year. The top four reasons respondents gave for cloud take-up were delivery, flexibility, operational cost savings and scalability. 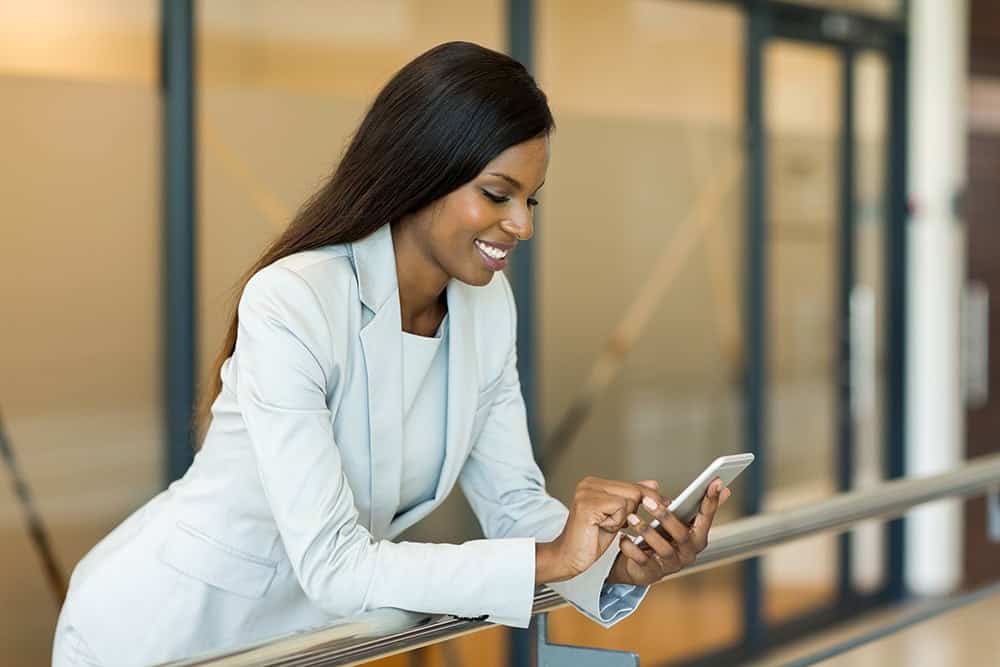 Getting smarter with your smartphone

These days, you’d be hard-pressed to find someone who’s not using a smartphone. On top of that, as apps like Siri and Cortana get more sophisticated, more and more of those smartphone users are turning to mobile voice technology.