Wansbroughs Solicitors is a law firm that serves clients across England and Wales. Its legal experts have extensive experience in providing services to a range of commercial and private clients. Originally part of Wansbroughs in Bristol, the practice has been independent since 1989. It has developed a strong client base and a reputation for conducting work more commonly associated with much larger practices. Its specialists have extensive experience, both locally and in practices in London, Bristol and elsewhere, so can address all aspects of law. 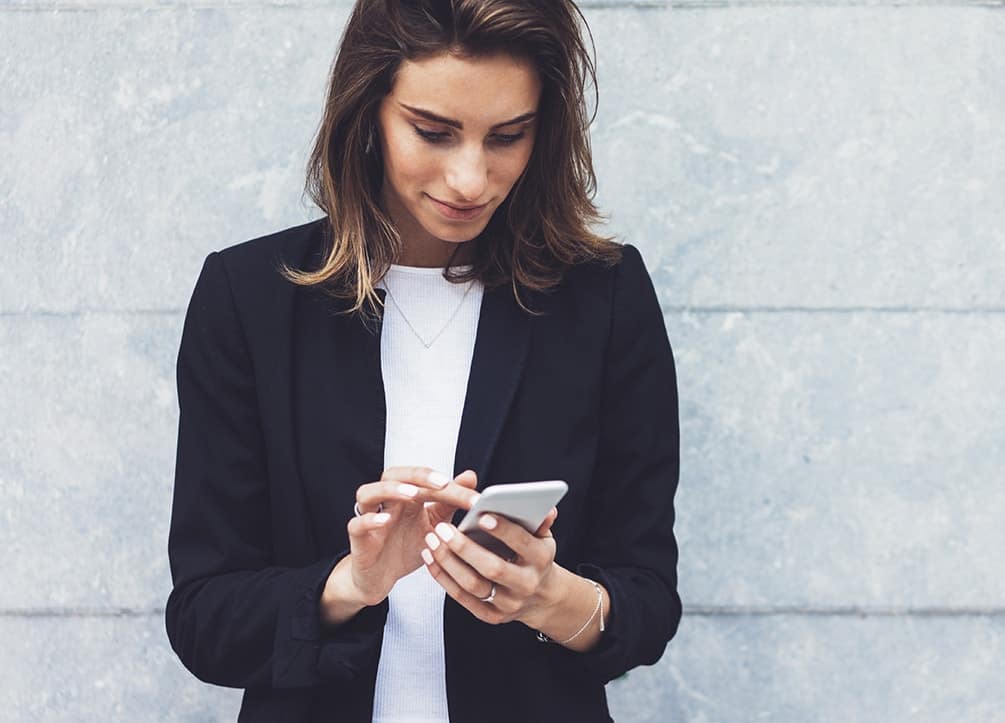 Wansbroughs Solicitors has expanded since it became independent and now has over 100 staff and 16 partners, working from two offices in Devizes and Melksham in Wiltshire. As part of its continuous forward planning process, Wansbroughs examined its dictation and transcription process. The team was still using analogue tape recorders and longhand transcription, which brought with it several challenges. Fee earners worked outside the office, often on Monday and Friday, and this created a backlog of dictation material on Tuesday, resulting in a jagged work profile. Tapes were sometimes posted by home workers too, which led to further delays. This affected staffing, as temps needed to be taken on in busy periods, such as holiday cover. There was also no way of knowing how long a transcription task would take, as it was difficult to ascertain the length of a recording without listening to it – a digital file includes its duration in the file’s properties.

Wansbroughs’ company values recognise that the working environment is constantly changing. The IT team engaged digital dictation specialists SpeechWrite Digital to implement an effective dictation and transcription system throughout the business.

SpeechWrite identified key areas where the law firm would benefit from an integrated digital dictation solution. A two-month trial was set up within one team, which noticed an immediate benefit. Staff became used to the software very quickly – to the extent that during the trial, when a member of the team was deployed elsewhere in the firm, there was no need to replace her, such was the new system’s efficiency. As a result of the new system, Wansbroughs has not had to employ additional temps for holiday cover, as SpeechWrite Enterprise allows support staff to pick up work and cover absences within other areas of the firm. In addition, the audio quality is much higher, which means a better output quality is achieved.

Wansbroughs deploys a mixture of desktops and laptops using multiple Citrix servers on site where the SpeechWrite software is centralised. The business has six Citrix servers to load balance and accommodate the large number of users across the company, this supports the SpeechWrite Voice solution that SpeechWrite provided for live real-time voice recognition into corporate documents.

The new system has incorporated the foot pedal ‘stop-start’ mechanism that transcribers are already familiar with, which is also an advantage, and the whole system has integrated well into the busy working environment. The SpeechWrite Enterprise technology also turns iPhones and Android devices into digital voice recorders, for out-of-office remote workers.

“We’ve been very pleased with SpeechWrite’s management and support during the entire upgrade process. The software is intuitive, so it’s quick and easy to pick up on the best ways to get the most out of it. SpeechWrite Enterprise can be customised to our specific needs, so has turned out to be the ideal solution for us. The remote working interface and the fact that files are now transferable and accessible to everyone has made a massive difference to our productivity”.